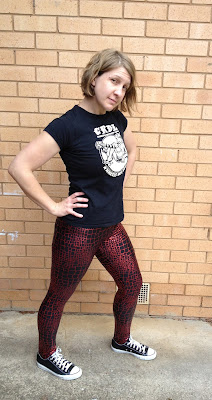 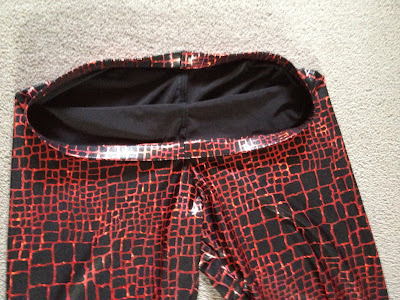 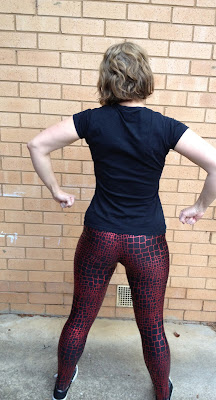 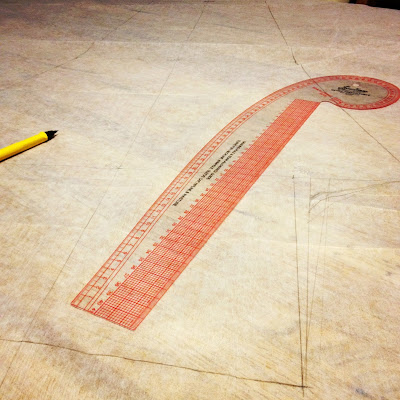 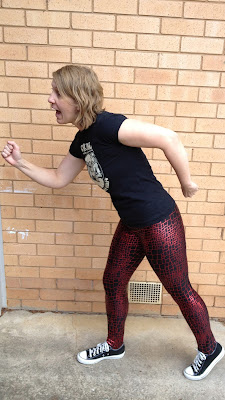 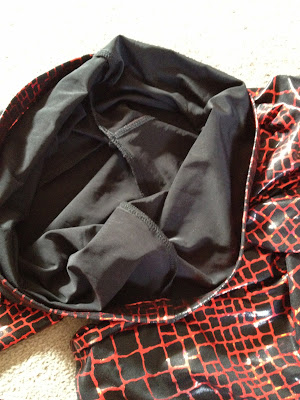 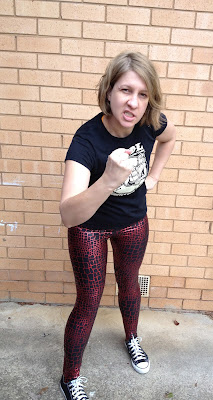 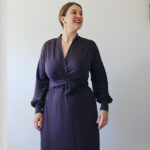 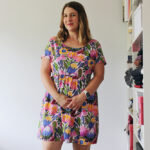 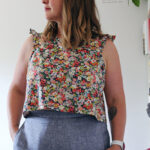 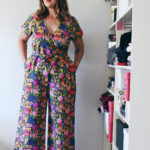 Operation Chimken Mansion is back in action! Tho

Yay! It’s the second of my @common_stitch Fawn D

Why hello cute new frock! This is the very (10 mo

In November, @myzeemoo and I are going to be hikin

Sometimes projects come together easily. And then

It’s finished object week over at Chez B+P! I to