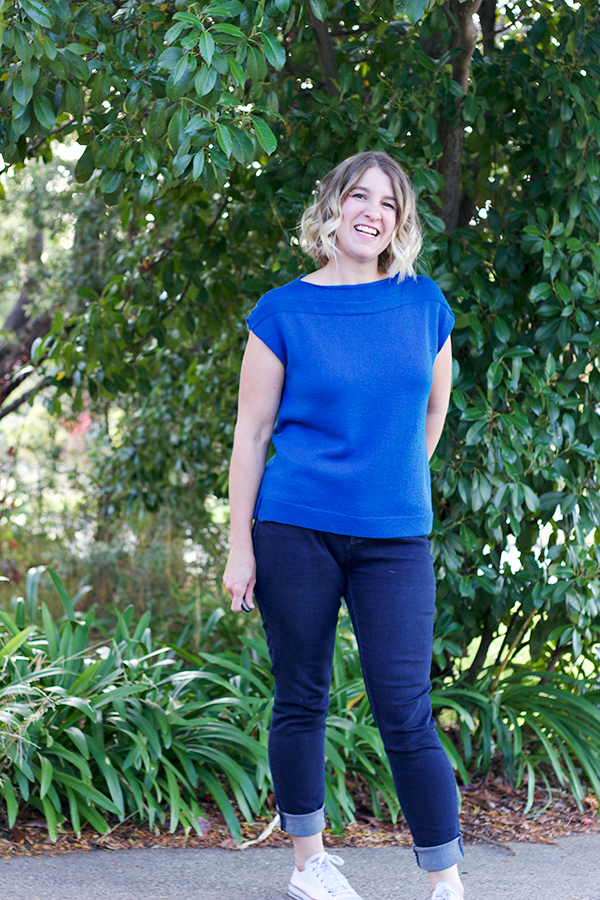 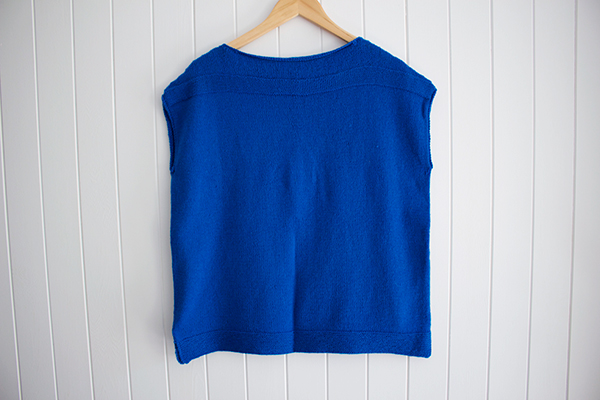 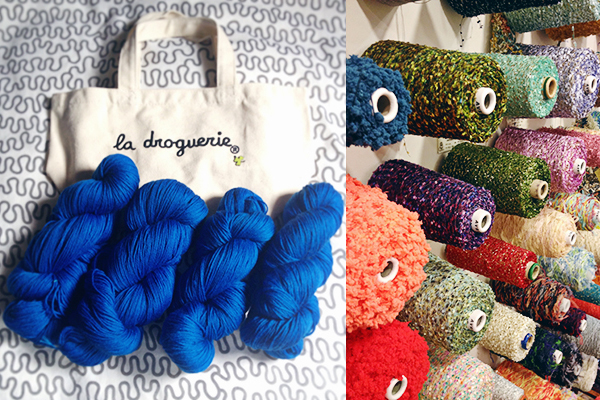 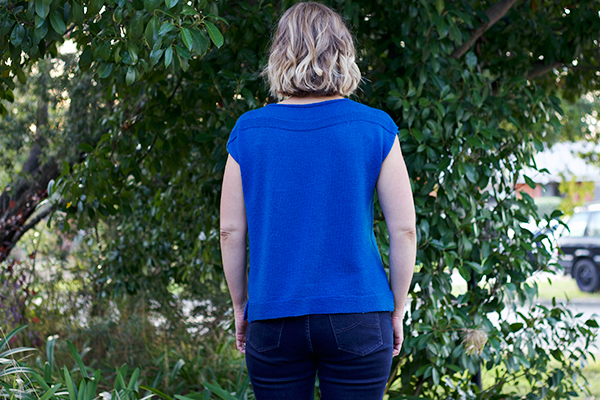 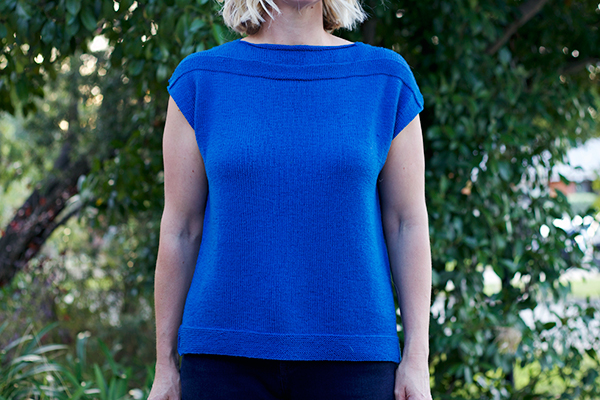 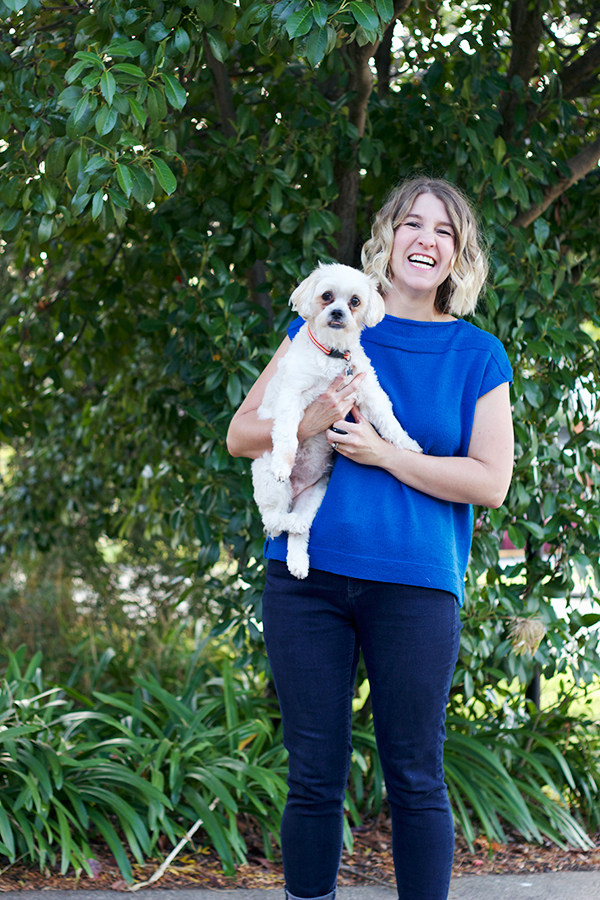 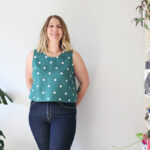 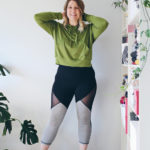 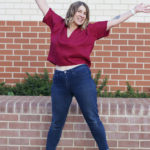 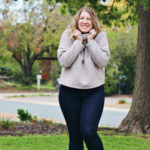 Going to be snug AND cute in my new @deer_and_doe_

It is lovely and rainy in Canberra this weekend (a

For the second year running my @wearethefabricstor

I fear the extra oomph of this skirt is missing wi

A mid-week Bean for your consideration! Beanie thi